Media images of suffering in the Horn of Africa are constructed for maximum emotional impact but often feed popular misconceptions about why people are starving - and who is responsible. Absolute food shortages are rare.

Today is World Hunger Day. To fight hunger, we need to sort facts from fiction. Here are ten myths you should stop believing. 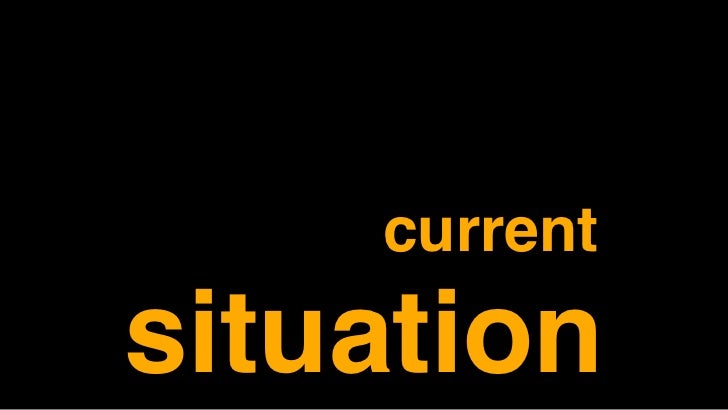 Global hunger is getting worse Things are actually getting better. This is encouraging news! Other factors causing ongoing hunger include lack of freedom, lack of access, and lack of income. AIDS, malaria, and Tuberculosis are worse problems than hunger These diseases are terrible and deserve our attention.

Hunger looks like Hunger myths skinny kid Not always. Worms and parasites can have a similar effect. Without a proper diet of vitamins and minerals, a body might look normal on the outside, while inside, organs begin to slow down or stop.

We should be teaching people how to farm, not just giving them food Successfully growing crops takes time and energy. A starving or malnourished person has neither. Food is needed immediately. Once physically able, they can learn how to become self-reliant through farming practices.

When done strategically, providing food first builds a base for all the other progress. The biggest needs happen during disasters like hurricanes and earthquakes Disasters get attention. The needs are often stunning and desperate. Good nonprofit work should address both short term relief and long term development.

Famines are unpredictable Preventing a famine is possible.

Data sharing technology has never been better. Scientists and economists now have early warning systems capable of predicting potential famines. Progress is being made in many countries. Global hunger is an impossible problem to solve Solving world hunger is not an absurd goal.

If smallpox can be eradicated and many others are close to eliminationthen ending hunger is certainly possible as well.Full of new insight and astonishing facts, World Hunger: 10 Myths is the definitive text on hunger from the internationally recognized Institute for Food and Development Policy/Food First.

8 Myths About Hunger. There is a stark contrast between the widely held myths and realities about hunger. Lappé et al.'s "World Hunger: Twelve Myths", a production of the Institute for Food and Development Policy, does exactly what it promises: it mentions and then subsequently refutes twelve often held false beliefs about global food issues and worldwide hunger. If we can debunk these five myths about hunger, we can help raise awareness of the problem and loosen its grasp on people in need: #1 MYTH: There’s a hunger crisis in other parts of the world—not in America.

REVIEW World Hunger, 10 Myths Lappe and Collins have done a great favor for all those concerned with the consequences of poverty.

This book belongs on the desks of those who formulate and implement economic policies or contribute to causes working to alleviate hunger. If we can debunk these prevalent myths and misunderstandings about hunger, we can help raise awareness of the problem and help more people in need: MYTH: There’s a hunger crisis in other parts of the world—not in North Carolina.

foreign aid, and timberdesignmag.coms: Full of new insight and astonishing facts, World Hunger: 10 Myths is the definitive text on hunger from the internationally recognized Institute for Food and Development Policy/Food First.

Description. From bestselling authors Frances Moore Lappé and Joseph Collins comes the definitive book on world hunger today. 8 Myths About Hunger. There is a stark contrast between the widely held myths and realities about hunger.